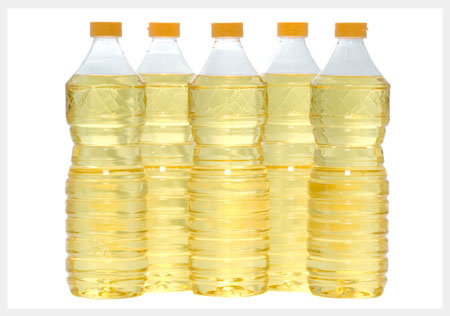 Cumin or cuminum cyminum is an aromatic spice known for its unique, bitter and warm flavor. This pale green seed mixes well with coriander and other seasonings and are widely used in preparing many appetizing cuisines all around the globe.

As a spice, cumin has a distinctive aroma that is used to add spice and to compliment the natural sweetness of a food or dish. Pretty common in North African, Middle Eastern, and Asian cuisine, cumin is extensively used in Indian and Mexican cuisine. It matches well with beans, chicken, couscous, curry, eggplant, fish, lamb, lentils, peas, pork, potatoes, rice, soups, stews, eggs, etc.

Besides this, it is a critical ingredient of chili powder, and is found in garam masala, curry powder, achiote blends, sofrito and adobos. A native to the Mediterranean Sea and Egypt, this spice is now commercially cultivated in most hot countries, especially India, North Africa, China and the American nations. Historically, Iran has been the principal supplier of cumin, but currently the major sources of cumin are India, Sri Lanka, Syria, Pakistan, and Turkey.

Cumin oil is an essential oil is extracted from the seeds of cuminum cyminum, a member of the parsley family. The main chemical components of cumin oil are cuminic, cymene, dipentene, limonene, phellandrene and pinene. It is an indispensable ingredient of most curry powders and spice mixtures.

Known for its spicy and extremely penetrating smell, this oil has been widely used as a spice as well as for its medicinal properties since innumerable. It is often used as a dietary supplement because it contains minerals such as calcium, potassium, iron, magnesium, selenium, copper, phosphorus and zinc. In addition, it contains high concentrations of vitamins A, B1, B2, B6, C, Niacin and Folacin.

Brief History of Cumin Oil Known since Biblical times, cumin seeds are also mentioned in the words of Prophet Mohammad.

For centuries, this oil has been widely used as edible natural oil and seasoning as well as a medicine. Cumin was known to the Egyptians five millennia ago and the Romans and the Greeks used it medicinally and cosmetically to induce a pallid complexion.

Since immoral, cumin seeds have been regarded by many as a panacea medicine for many health complexions. These little seeds have over one hundred different chemical constituents, including abundant sources of all the essential fatty acids.

The therapeutic properties of cumin oil are antiseptic, anti-spasmodic, antitoxic, bactericidal, carminative, digestive, diuretic, emmenagogue, nervine, stimulant and tonic. Besides this, it is also valuable in dyspepsia diarrhoea and hoarseness, and may relieve flatulence and colic. It is supposed to increase lactation and reduce nausea in pregnancy. For the nervous system, it is a tonic and has a beneficial effect on headaches, migraine and nervous exhaustion.

Freight & Surcharges are subject to change without notice