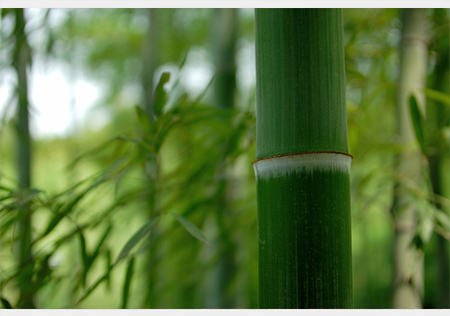 The culm harvested from the forest or farm is cut at an angle to facilitate easy felling. Now the kathi (knife) is pressed hard in the centre of the bamboo so that it enters and then pressed even harder to make it stick there. The Kathi is moved ahead, backed by appropriately hard/soft strokes to force it beyond the first few nodes. Then the bamboo is put on the ground and pulled apart with hand. Kathi is now used only at the nodes where mere pulling apart would not suffice to tear the halves. The splits are cut into desired node lengths to splice them into fine silvers.

Culinary : The shoots (new bamboo culms that come out of the ground) of bamboo are edible. They are used in numerous Asian dishes and broths, and are available in supermarkets in various sliced forms, both fresh and canned version. Medicine: Bamboo is used in Chinese medicine for treating infections and healing. It is a low-calorie source of potassium. It is known for its sweet taste and as a good source of nutrients and protein. In Ayurveda, the Indian system of traditional medicine, the silicious concretion found in the culms of the bamboo stem is called banslochan. It is known as tabashir or tawashir in Unani-Tibb the Indo-Persian system of medicine. In English it is called "bamboo manna". This concretion is said to be a tonic for the respiratory diseases. Construction: Bamboo is extensively used as a Architectural and fencing material. bamboo is used primarily as a supplemental and/or decorative element in buildings such as fencing, fountains, grates and gutters, largely due to the ready abundance of quality timber wood.

Textiles and Handicrafts: Bamboo fibre is made through a mechanical process similar to that used to process flax or hemp; the stalks are crushed and natural enzymes break them down further, allowing fibers to be combed out. Bamboo fabric is known for its softness and boasts strong absorbency and anti-microbial properties. It is also widely used to make a variety of products like fish baskets, bins, furniture, etc. Musical Instruments: Bamboo's natural hollow form makes it an obvious choice for many instruments, particularly wind and percussion. There are numerous types of bamboo flute made all over the world

Water processing : Bamboo as a versatile material is demonstrated by its use in water desalination. A Bamboo filter is used to remove the salt from saltwater

Most commonly found bamboo in India is Bambusa vulgaris. A popular tiger striped bamboo which is often seen in civil gardens is Bambusa vulgaris cv striata. Apart from these there are about 125 species of bamboo inhabit India. Bamboo can survive even semiarid conditions like, rainfalls in the range of 600mm. to 2000mm. per anum. It’s stem possess different shapes, sizes and colours. Some Himalayan bamboo have stem equal to a human finger in diameter and measure upto the human height on full growth. On the other extreme, Worra is a species of bamboo which at times measures 30cms. in diameter and over 30 mts. in height. Usually bamboo is a hollow cylinder although there are some that grow in dryer parts where the hollow is not visible to a necked eye. The stem may be straight or crooked. A variety of bamboo found in Bengal displays a serpentine curve. Most of the species of bamboo yield rice like sees. There are some species in India as well as abroad which do not flower at all and some that flower sporadically or flower on a modest basis at 1, 2 or 3 years interval. In various place flowering of bamboo symbolises approaching terror. It has extravagant foliage almost throughout the year. In spring it starts shedding the leaves and at the same time new ones start emerging. 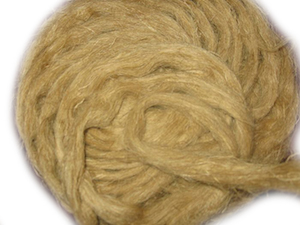 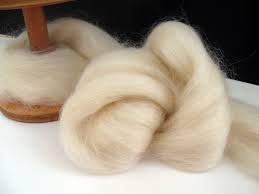 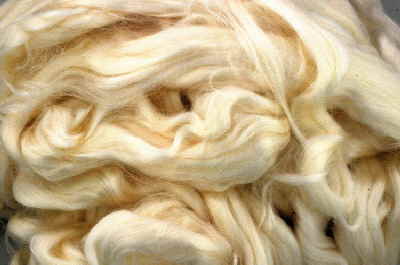